The Blood - False Gestures For A Devious Public - LP 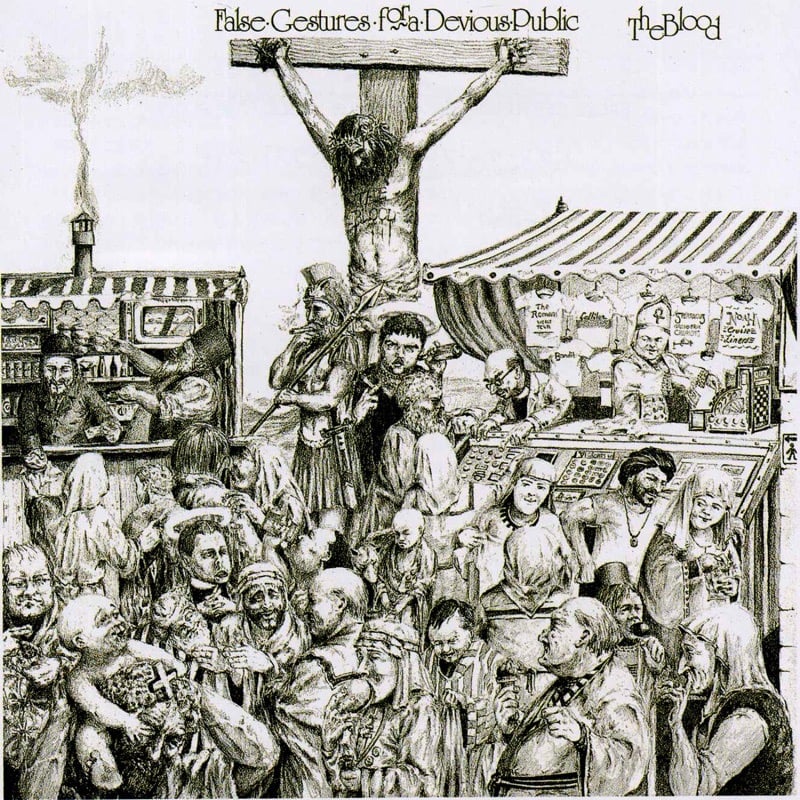 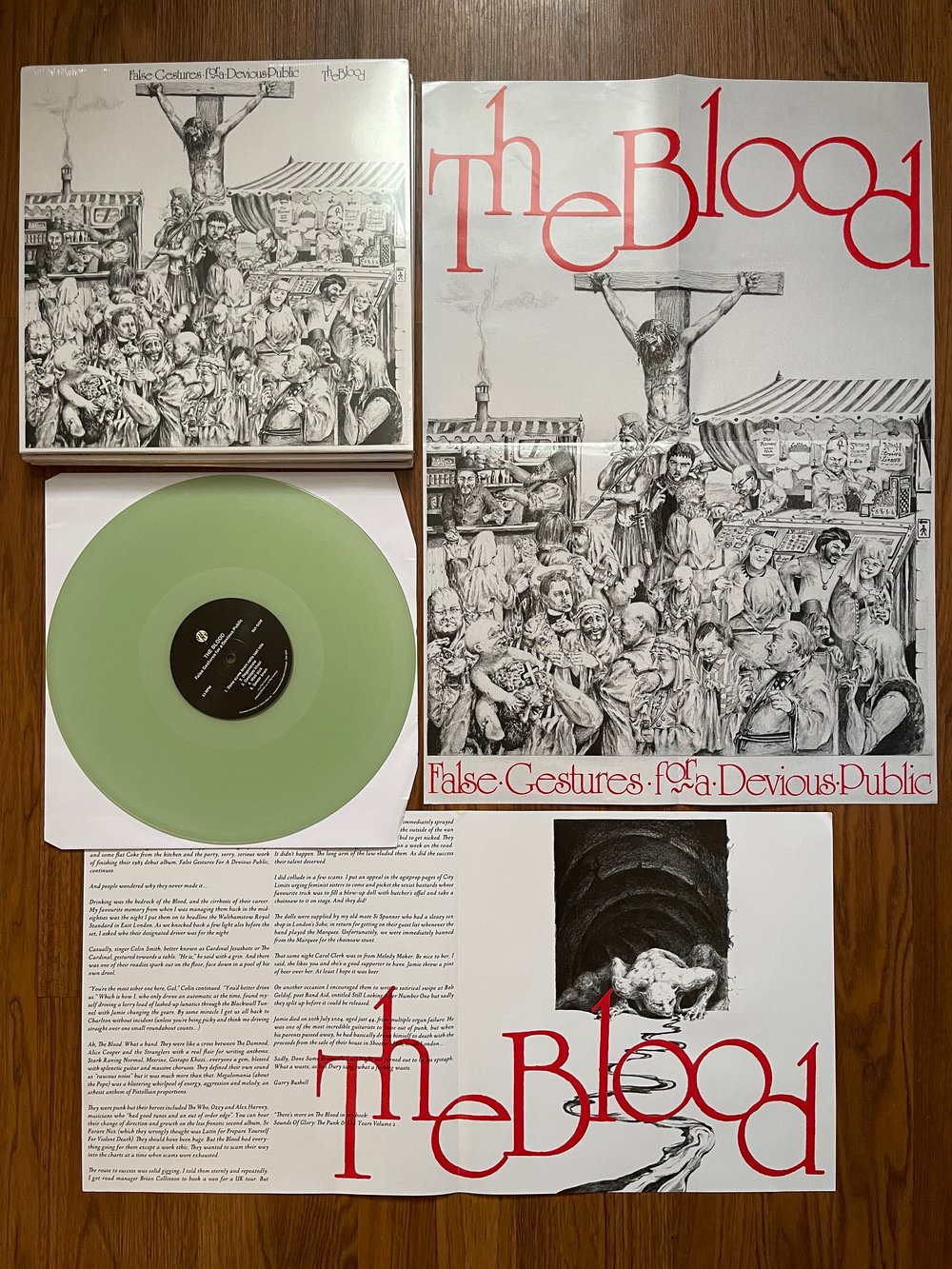 ***For Shipping outside of US, please contact us for rates***

False Gestures for a Devious Public” was the Blood's debut album, originally released in late 1983 on the short-lived Noise label, and album quickly reached No. 5 in the Independent Chart. One listen and anyone will know why it’s often cited as one of the best records from the 80s among fans of UK Punk.

THE BLOOD were much more than just another Punk band, they managed to blend raging straight-ahead ferocious punk with melodic Oi! while infusing it all with tinges of near speed metal riffage and gothic-vibed weirdness and a sense of humor to create this unequalled masterpiece.

This is the first domestic release for the album, as usual PNV resurrects another classic back from the grave to feed the masses. Includes insert with liner notes by famed Punk/Oi! journalist Garry Bushell and a poster.